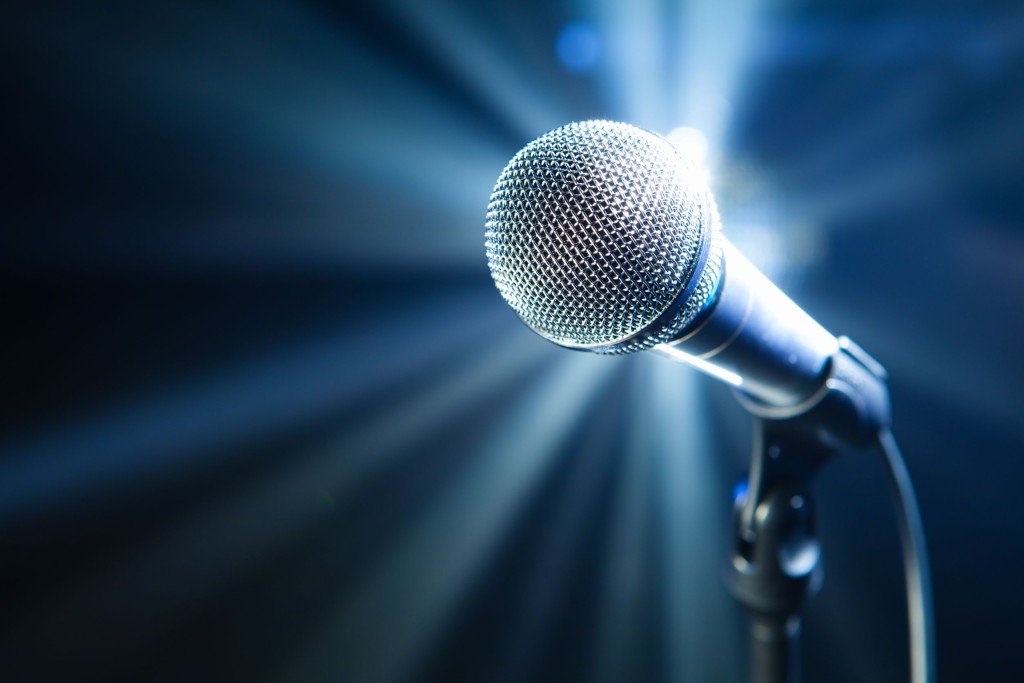 PACDEFF 2016 will be held at the Stamford Grand Hotel, Glenelg Beach, Adelaide, in South Australia over the 7th and 8th of November.

For the first time PACDEFF will combine with the Australian Aviation Psychology Association in the same week, so that delegates can elect to attend PACDEFF only, AAvPA only, or stay for the whole combined four days. PACDEFF will have a strong focus on practitioner Human Factors issues, while AAvPA will have more of an Aviation Psychology focus. Both of these conferences will have material which is of value to all CRM, NTS and Aviation Human Factors professionals, as well as practitioners, academics and others across a wide range of industries and applications. We would encourage all delegates to attend the entire four days if they can to obtain the maximum benefit from the combined conferences.

PACDEFF 2016 will comprise of one and a half days of presentations on CRM, NTS and Aviation Human Factors, including two keynote addresses,  The afternoon of day 2 will comprise of 4-6 two hour workshops.

Applications are invited from interested speakers or workshop presenters on any CRM or Aviation HF topic which may be of interest to a practitioner focused audience.

Presentations on HF topics outside of aviation will also be considered where there is likely to be general interest to a wide and varied audience.

Please email us with an overview of your presentation or workshop proposal.

Keynote speakers will be advised as they are confirmed.